Those in charge of sports stadiums wield a considerable degree of power within their respective cities. This is particularly true of championship dynasties, or with teams that maintain strong attendance, regardless of how the team actually performs. Teams with clout are teams that bring considerable commerce and tourism to the city in question. That is a great deal of power.

At the same time, sports stadiums must also juggle a staggering array of concerns. One of the biggest concerns involves the subject of liability. A number of recent lawsuits have served to make it very clear to these sports stadiums that liability concerns are legitimate concerns.

The notion of a class-action lawsuit is something that all sports and stadium owners have to take seriously. A recent one leveled against Major League Baseball made it clear that many believe baseball and other major sports are not doing enough to protect attendees. Naturally, Major League Baseball, stadium owners, and other parties would deny this claim. They would make it clear in no uncertain terms that they do everything possible to protect fans and others.

Maybe so, but the fact remains that accidents and lawsuits still occur. A good example of this would be Gail Payne. It was Payne who got the class-action lawsuit against MLB off the ground, in terms of her standing as the lead plaintiff. It was Payne, an Oakland A’s fan, who became concerned over the fact that her section was not protected by the right kind of netting. This concern was heightened by an experience Payne had, in which a fan sitting near to her was injured by a foul ball. The lawsuit alleged that fans were at a serious risk for injury or worse, given that they were not as protected or as knowledgeable as the players.

This lawsuit is not the only example of a liability concern that stadium owners should take seriously. A recent study from Bloomberg News indicated that approximately 1700 fans were injured each year at baseball games. Tonya Carpenter, a fan who was recently struck by a broken baseball bat at Boston’s Fenway Park, will certainly attest to the need for fan safety to be taken seriously by everyone involved in the game.

And remember that baseball is not the only sport that has been made to deal with fan injuries, lawsuits, and other unpleasant matters. NASCAR recently had to deal with the fallout of a wreck that sent vehicle debris flying towards spectators. 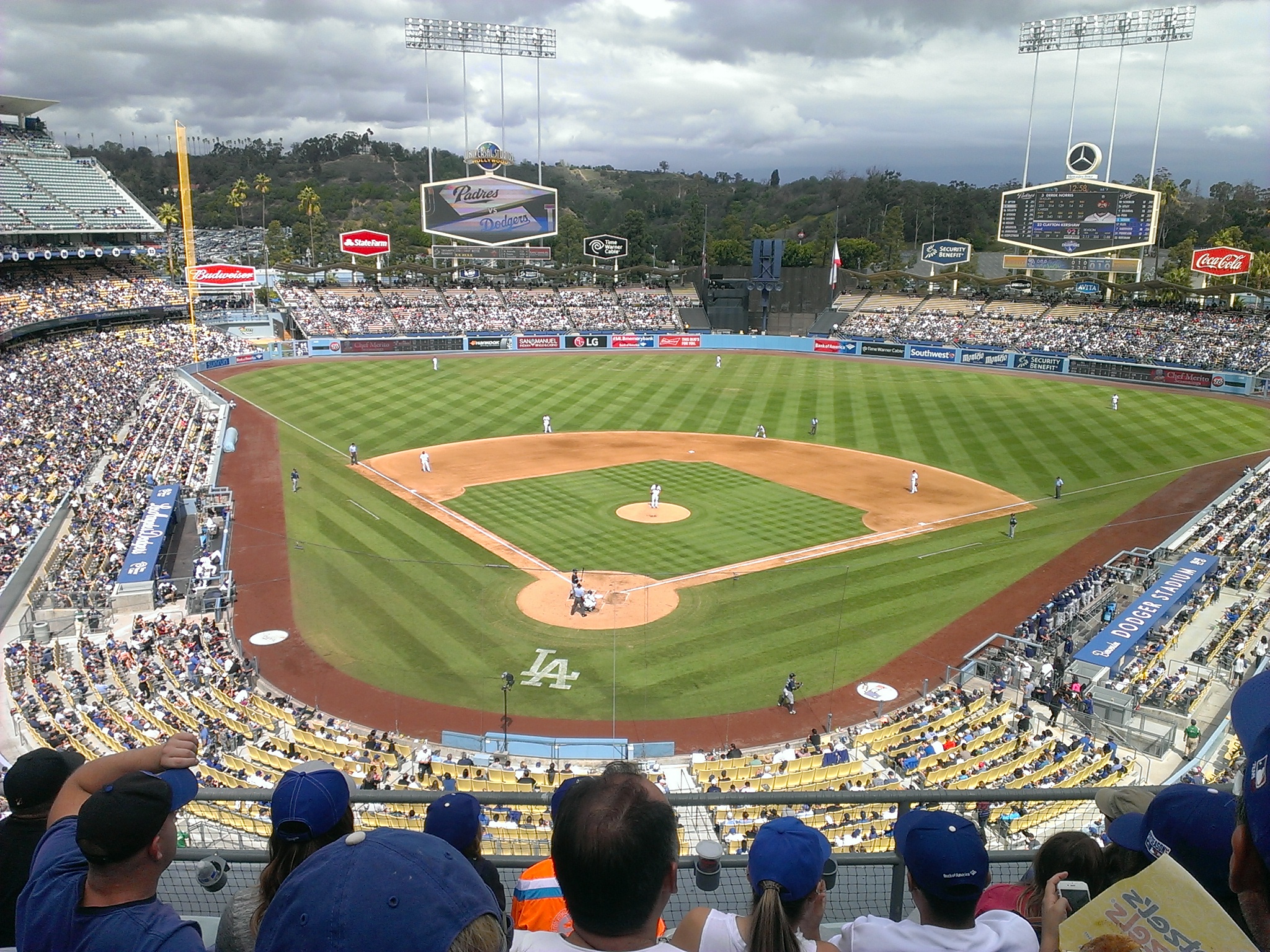 Unfortunately, potential dangers to fans are not limited to inside the stadium. While the parking lot of the stadium is not the interior of the stadium, it is still an element of stadium property. Therefore, when we consider a recent news event, involving a fan being attacked and injured outside Dodger Stadium, we have to continue to keep liability in mind.

Further complicating things is the fact that liability can become a thorny issue, depending on the particulars of a specific incident. For someone who is injured at a sporting event, there are a number of possibilities for liability. The owner of the venue might be accountable, but it could also turn out to be other fans, the manufacturers of a defective product that caused an accident within stadium property, or even players/facility staff, according to Berkeley Accident Attorney.

Again, the answer to the question of liability is going to depend keenly on the specific elements of the incident in question.

Ultimately, when it comes to determining who is at fault, it is the responsibility of the individual and their counsel to consider their possibilities carefully. For example, if you wanted to win a premises liability case against a stadium or sports facility, it would be your responsibility to prove that the owner or owners were negligent. While your ticket will make it clear that something like being struck with pucks and balls will be left to the ticket holder to deal with, there can still be an issue of negligence. What this means is that if you didn’t feel as though the facility made every effort possible to ensure your safety, you can pursue the subject of negligence and liability in greater detail.

In the end, stadium owners have to be wary of a lot.